Along with scoring and production music for media, I have also written concert music for live performances, as well as dance shows.

I have composed a wide variety of classical music, ranging from chamber and orchestral music to traditional celtic ensemble music with a modern edge.

From 2009 – 2011 I have composed and produced original celtic music for the annual Irish dancing shows of the Celtic Expressions Dance Studio in South Africa.

In 2011, two of my compositions, Native American Suite and Sunrise, premiered at the USA National Flute Convention in Charlotte, North Carolina, USA. The works were composed for the World Flute Music Ensemble, comprising of Berklee flute players and alumni.

Sunrise is based on South African traditional Kwêla music. 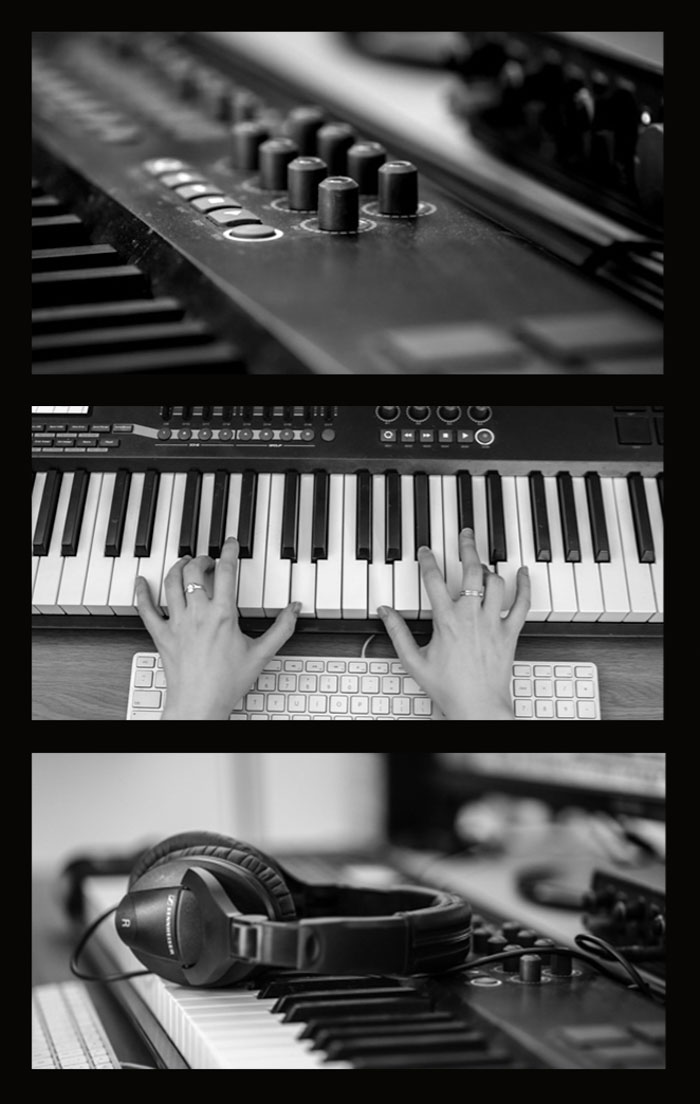